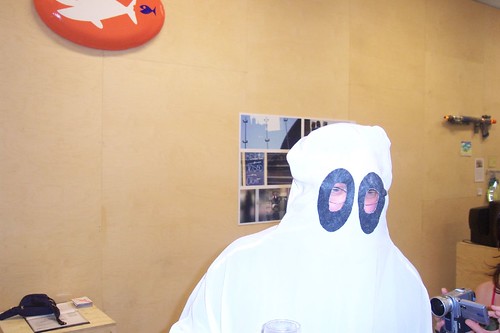 “The official opening will be followed by a lecture by theoreticians Ricardo Cuadros and Paz Aburto on Chilean art and will give context to the show and lead to a discussion on Latin American art with the participation of the assistants.”

“PIRATE ART is a group show of Chilean creators that work with the concept of identity seen as a collage or mixture of influences. This is not a show about crafts, folklore or clay pots. All 9 artists work with different media; they integrate humor and parody to produce a cultural reflection. They think that is necessary to revert and rethink the image that European people have from Latin American art.” 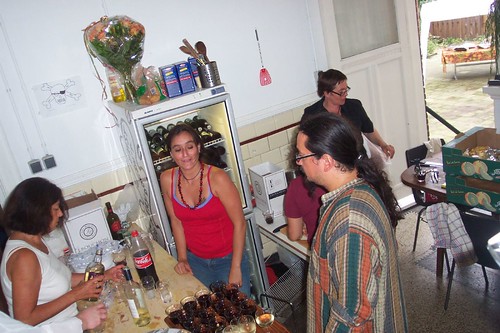 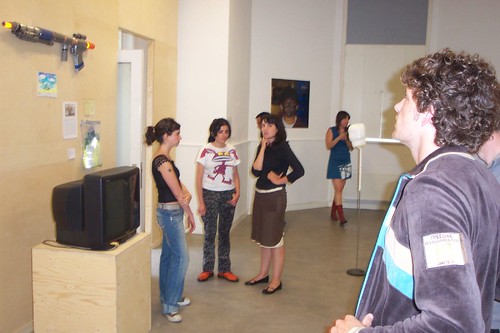 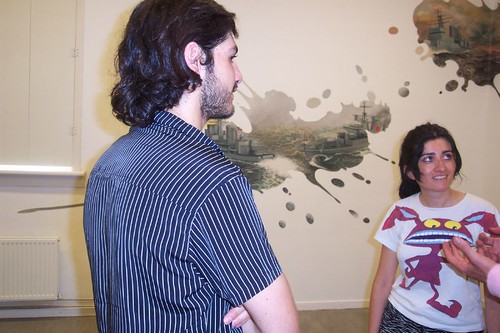