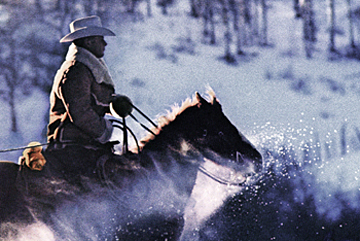 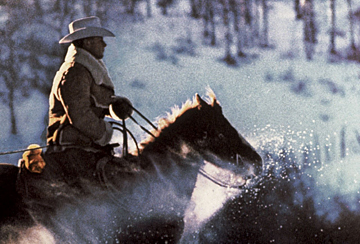 “Richard Prince created his “Cowboy” photographs by re-photographing Marlboro advertisements torn from magazines. He cropped the images to eliminate all advertising copy and enlarged the photographs, transforming commercial photography into fine art. I obtained copies of the same advertisements used by Prince and photographed them myself, cropping and printing the pictures at the same scale as Prince’s.”

“COPPOLA: I love my little cowboy that I have of yours. I have a new place here in New York and have it right next to my wood Judd bed. It feels very cowboyish.” Richard [Meer…] 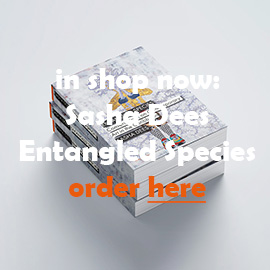