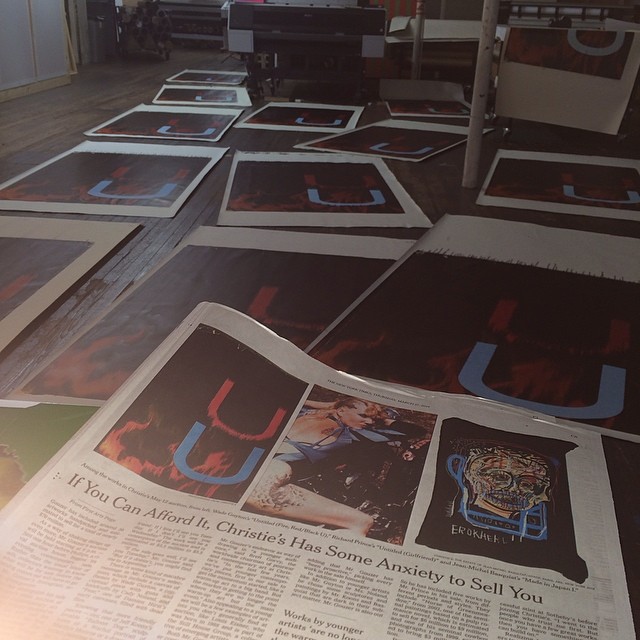 “Wade Guyton’s smallish but beautiful black, blue, and red Untitled is estimated to sell for between $2.5 and $3.5 million tonight, and rumor has it that there’s a guarantee of $4 million. Guyton makes his art on inkjet printers and photocopiers, and last week, he began printing scores of new paintings from the same 2005 file that produced this one, perhaps an attempt to erase the singularity of this painting and torpedo its price. “ 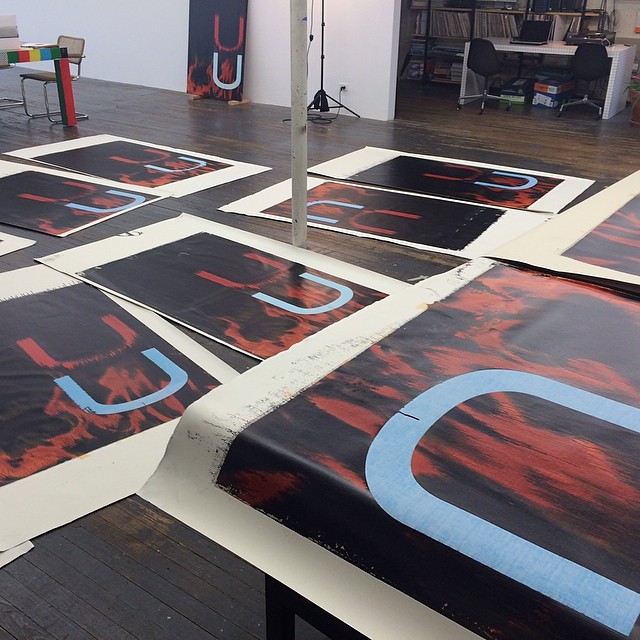 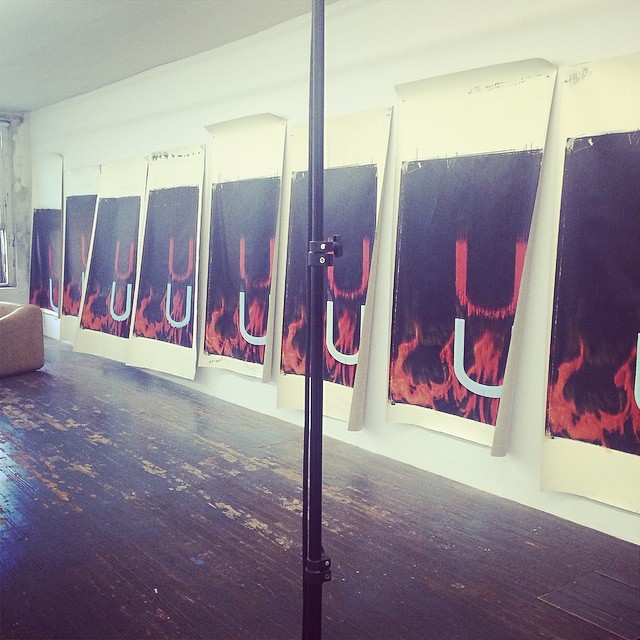