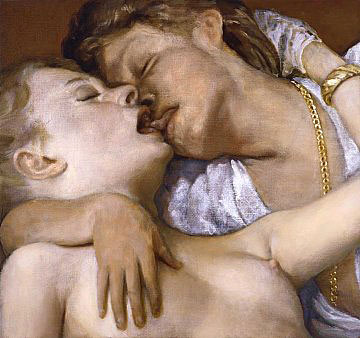 “Inside the spacious Gagosian stand, works by John Currin, Mark Grotjahn, Takashi Murakami, Richard Prince, and Anselm Reyle had sold in the first few hours of the preview at prices ranging from $100,000 to $2.5 million. The one primary-market Currin had four holds on it before it sold in the $400,000 range.” 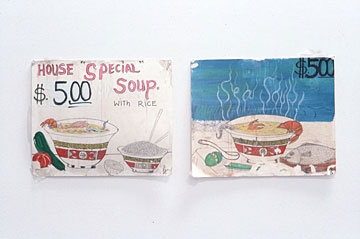 ““I sold it within fifteen minutes of opening,” said Berlin-based gallerist Jan Wentrup of the only work in his booth, an installation by Gregor Hildebrandt consisting of three framed paintings and a floor of laminated audiocassettes, priced at €85,000 ($132,000). ” 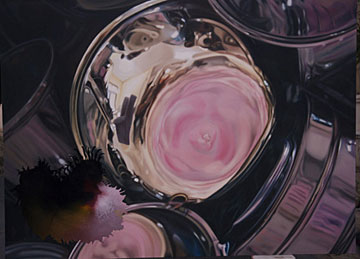 “Acquavella also had […] the heavily impastoed Lucian Freud painting Girl in Attic Doorway (1994–95), which went for a sum approaching the asking price of $12 million.” 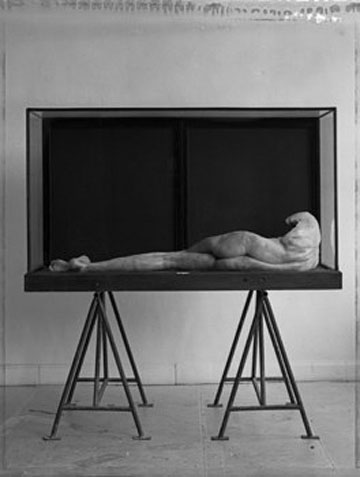 The fake gallery “gagosian” in Berlin who ‘stole’ their brandname from the famous Gagosian Gallery New York got stolen themselves. Somebody took away their distinctive gallery sign a day before the opening of the exhibition [Meer…]